How relationship breakdowns can cause havoc with home loans

The combination can leave a trail of financial destruction — almost 100,000 Australians divorce each year, often with a home loan.

And another 10,500 de facto couples are breaking up each year, social researchers say.

Managing a mortgage during and after a split is a huge challenge, but there are ways to minimise the financial pain.

The founder of financial consultancy On Your Own Two Feet, Helen Baker, said women often fared worse in breakups because of factors including the gender pay gap, a failure to seek advice and inability to borrow.

Helen Baker from On Your Own Two Feet says women often put their children first.

“Women are wired for security and they often put their children first, so they tend to take the home at the expense of any other assets to ensure the children are not disrupted,” she said.

But the bank still wants its money and the homeowner needs to protect their credit rating.

“They have seen it many times and they know what to do. They will be able to guide you on your options.

“Sometimes you both may need to stay in the same home to meet mortgage repayments if you can’t afford another place as well.” Ms Baker said splitting couples should try to work together on making good decisions.

“Think seriously about how this house fits with your settlement and your future,” she said.

In a defacto relationship where a couple has lived together in a genuine relationship for at least two years, the home, investments and superannuation are treated as joint assets regardless of which partner owns them.

“The Australian Bureau of Statistics estimates about one in three marriages end in divorce,” he said.

“If we look at how living works these days, you have generally got two incomes going to pay the mortgage, rent and other living costs. When a relationship ends there’s a lot of financial stress.”

Mr McCrindle said current data showed couples were divorcing later in life and most breakups now did not involve dependent children. “If you try to work on your relationship for the sake of the kids, it’s probably worthwhile to want to work on it for the sake of your finances,” he said.

There was more relationship support available to couples today such as free services and counselling, Mr McCrindle said.

“I see couples that continue to function under the same roof — and split the costs of everything,” she said.

“There is even a loan that does that very well.

“I have also seen really irresponsible behaviour where one party has either out of spite or desperation blown out all of the credit and put the couple in a terrible financial situation.”

Ms Jarrett-Dalton said communication — including with creditors — and co-operation were vital in a break-up, because nasty behaviour would only cost you legal fees. “Try to be as fair as possible and at the same time protect your interests,” she said.

Ms Jarrett-Dalton is personally experiencing a divorce and said it had been challenging.

“There are temptations to throw spiteful comments around, but we still share parenting,” she said. Costs for her children and running costs of two homes had been shared, Ms Jarrett-Dalton said. “There have been a few moments where we have — probably both — gritted our teeth and certainly some ill-timed withdrawals, but so far all repayments have been met on time and credit history is in order.”

Why I love being a mortgage broker

What is a portable loan?

What does your home loan calculator tell you?

Moving to a new home

Merry Christmas, from our families - to yours!

Canstar look at what is changing in responsible lending laws.

The calendar trick saving Aussies $80k on their home loans

How to repay a home loan in record time 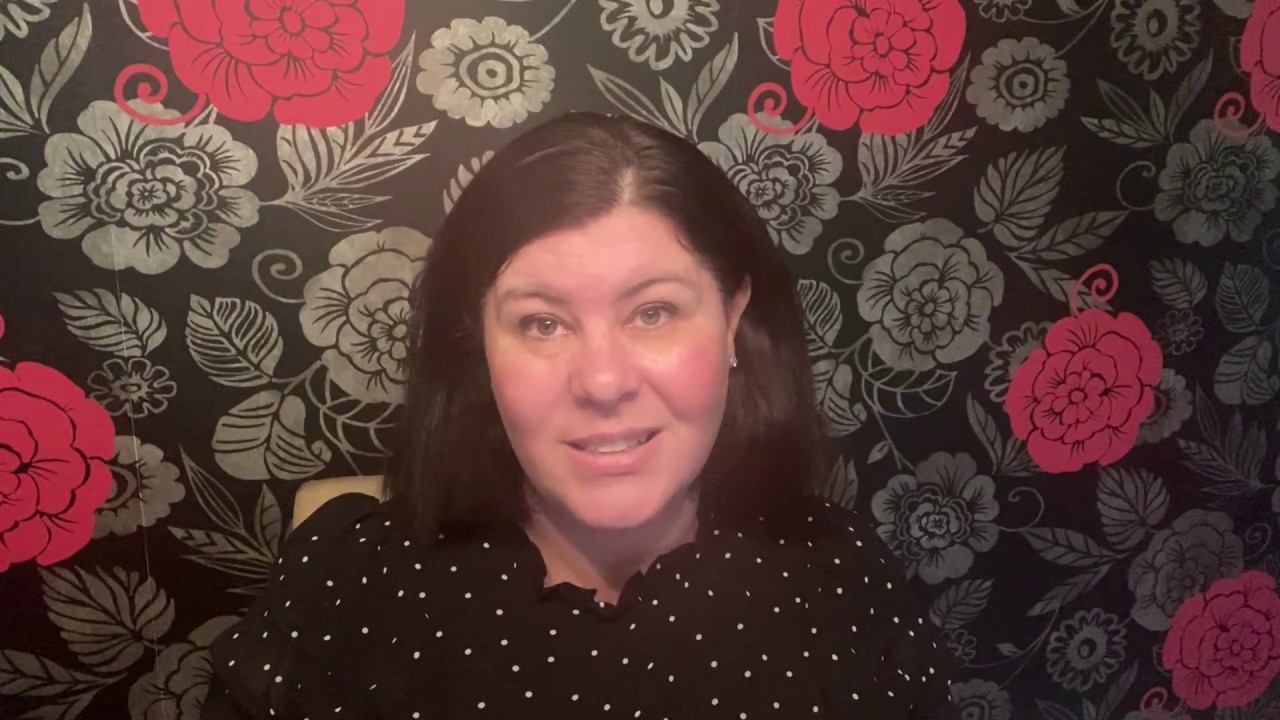 Best Interest Duty, how it works for brokers and not banks 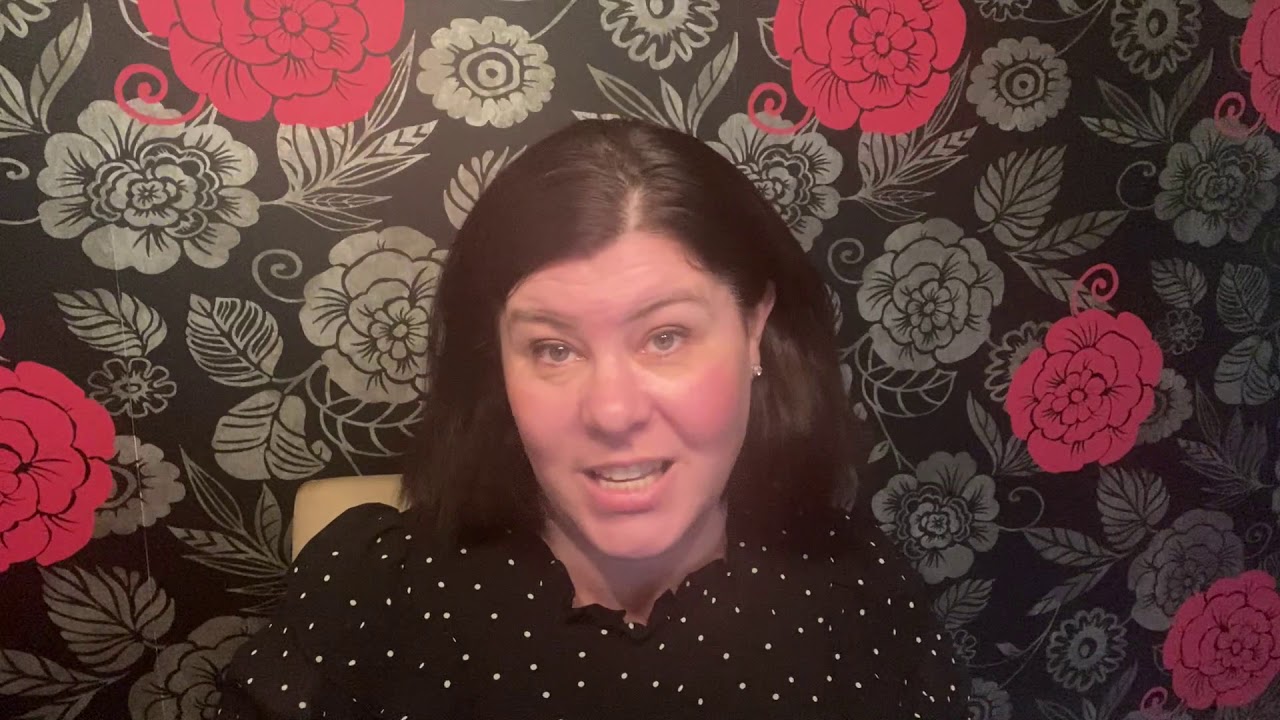 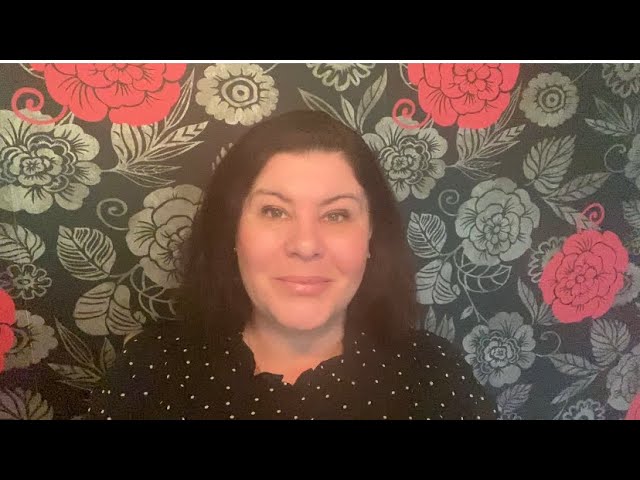 How do I work out if I should I keep my old home as an investment property or sell & buy a new home?